Moral Aspect of Getting Casino Bonuses by Charity Organizations

Both online and onsite gaming rooms significantly help charitable organizations through fundraising activities. They raise billions of dollars every year which is a pretty decent sponsorship. Casinos support animal, environmental protection, and healthcare organizations. They encourage various foundations taking care of children, homeless, veterans and others. Some of the jurisdictions require obligatory financial aid from the gambling industry.

Thus, the stable cash flow serves the needs of communities. Many of the foundations and non-profit organizations need real support. When every aspect of the institution is based on the genuine altruism of its members, it is problematic to bring the projects into being. They seek sponsors and are glad to receive every single dollar. Many of the healthcare establishments around the world, for example, lack crucial equipment. They appreciate assistance from many sources, including staking houses. The money also goes to religious organizations. 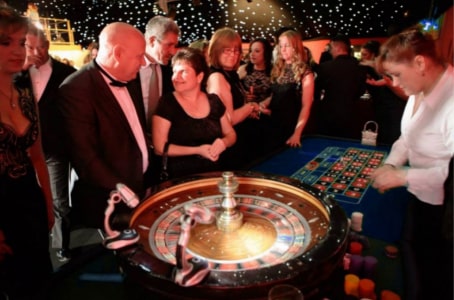 Generally, these donations are honorable actions and must be highly appreciated. But is it morally acceptable to benefit from this source of aid? Appealing to religion, we discover that betting is an immoral activity. It is “stealing” in its nature because the owner makes a fortune from the player’s suffering. It leads to addiction and therefore debts and poverty. Is it good to accept such “dirty” money? We will try to discover this issue.

Charity gambling has many positive features:

On the other hand, charity betting rooms influence benevolent organizations negatively to some extent. The growing part of donations received from gambling damages the reputation of recipients. As gambling is widely considered to be immoral, the foundation supported communities condemn such initiatives. 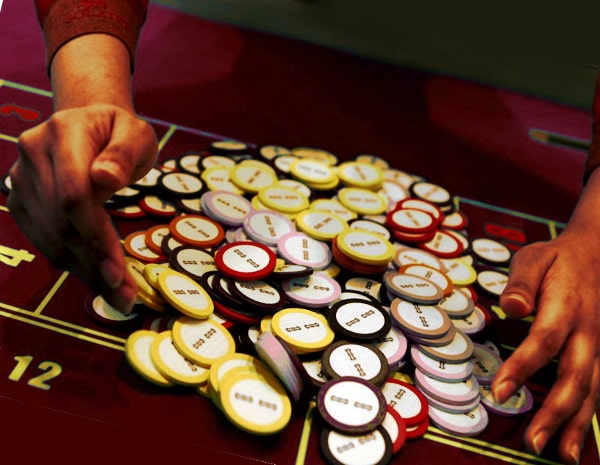 The participants of foundations also suffer from dispraise by becoming a part of the unlawful gaming industry. Moreover, the philanthropic funds accepting such aid, take the responsibility for compulsive betting and the related addiction.

Religion’s Attitude to such “Casino Bonuses”

Religion communities strongly oppose the casino initiatives. They consider such donations as immoral and undesirable due to a couple of key reasons. The first is inequality. You play games and lost money, but this money is given then to other people. This is actually about charity, but people come to a betting room in the pursuit of a win.

They do not get what they want but lose their cash and nerves. According to faith communities, no one should suffer. And no one should benefit from others’ suffering. The second reason is social irresponsibility. By popularizing wagering amusements, philanthropic staking rooms contribute to compulsive betting. Thus, they threaten social safety. Houses of worship, on the contrary, aim to help people and protect them.

They establish foundations curing the gambling addiction. Thus, most of the God’s servants consider gambling (including benevolent initiatives) a menace. However, some communities support such activities by arranging non-profit raffles and bingo games. The explanation is simple: the Creator encourages any act of giving. He teaches us to be altruistic and generous.