We, humans, tend to believe in miracles. We are all aware of the magic concepts such as karma. We usually say that we are lucky when something adds up in an excellent way, or that our karma is bad when something goes wrong. The concept of fortune is solidly integrated into the mind of most of the people. Especially it is true about most of the gamblers. The games of chance mean the random outcome which is closely connected with a fortune in our consciousness. Thus, many weird and sometimes ridiculous rituals and myths appeared in the gaming community. They can influence our results greatly. And sometimes wrong beliefs having no connection with the real situation can poison somebody’s life.

The optimistic nature of for example all RTG casino gamers leads to the occurrence of several delusions related to winning odds. The phenomenon of gambler’s fallacy opens our list of wrong and even dangerous gaming beliefs. It is a common cognitive bias. A person thinks that some outcome is likely or less likely to happen due to the previous outcomes.

In other words, a gamer places five bets on red in roulette and all of them fail five times and it means the sixths stake will be a winning one. The probability does not increase anyway. This misbelief reflected in martingale strategy which suggests increasing the bet amount after every fail, hoping the successful result will cover all losses. It is actually the worst strategy of all, because you may get ALL the wagers failed in a row and lose everything. 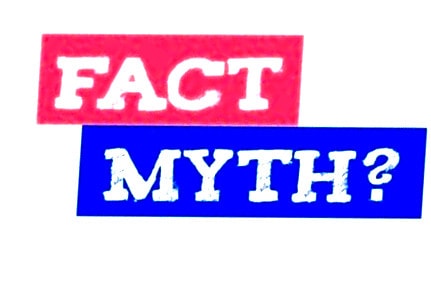 Rituals before important events have existed since very ancient times. For example, at that time people sang and danced before hunting to make it successful. Nowadays, the gamers do similar things like blowing the dice, wearing a certain “magic” jewelry. Some players take a shower with a special lucky shampoo before the gaming day. Some people play the same slot machine considering it lucky.

Others check the horoscope to ensure the play at a fortunate day. Someone pray to God. However, none of these things actually work. They are useless except they make your gambling a little funnier. There are no scientifically proven evidence of magic and the effectiveness of exercises. We trick ourselves by finding the interrelations between unrelated things and identifying coincidence as the impact of “lucky” exercises.

Strategies in Games of Chance

All games of chance are based on Random Number Generator. We consider the ideal situation when the betting house does not cheat, and the wheel rotation does not undergo any interference. This means all the outcomes occur without any sequence. Each turn is self-independent and never influenced neither by the previous nor the subsequent bet. Never try to cipher the sequence, as it is simply absent. The same stuff works with slot machines. You can only apply bankroll management strategies to ensure you will not waste too much. Or, you can place on several numbers in roulette, increasing the winning odds.

The More You Play, The Closer Your Win

The number of spins you performed does not matter at all. The odds are the same due to the RNG. Thus, you have the same probability to win every time you place a bet. That is why the quantity of your bets does not influence the odds. And there is no need to rely upon the lucky spin.

If you decided to become a master of RTG casino games and beat the betting room, you should focus on playing card games with real people. To win at gambling house is impossible while playing online or such games of chance. In addition, all the slots have a certain Return to Player percentage, usually from 90 to 98. It means you will always be paid out less than you spend in a long-term gaming. 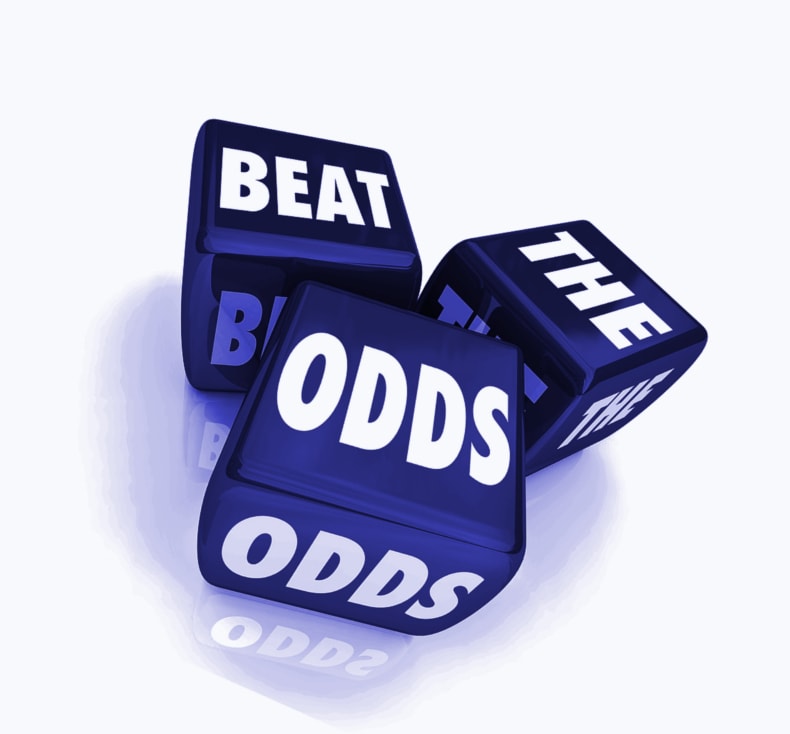 And, considering that you only can press “spin”, there is no chance of beating slot machines. On the other hand, if you master Poker or Blackjack, you will be more likely to beat your opponents, but not the odds. If your rival is accidentally dealt with winning cards, you will have nothing to set against him.

All Truth about Winning Odds

The probability of hitting tails while coin tossing is 1⁄2 or 50%. We have two possible events – heads and tails. Tails is the event we need, thus we divide it by the two possible outcomes. Then we get 50%. However, all the misbeliefs about winning chances come from the misunderstanding of actual and theoretical possibility. If we spin a coin 20 times, we will not see it landing on heads 10 times. Each toss has the same probability of 50%.

Short History of Calculation the Odds

Gambling is an ancient activity. However, people started calculation the probability of their stakes not as long ago. The first man to measure the odds was Antoine Gombaud, a French writer of 17 century. In addition to his other duties, he was a quite sharp gambler. He guessed that he would have less chance to hit a six within four throws of double dice than while throwing one dice. Two famous scientists of that time – Fermat and Pascal accepted his request to explain the mismatch. They confirmed his inkling.

Know Your Odds at RTG Casinos